Finally, our culture portal has gone live! With immediate effect it offers you information and links on the cultural organizations in the Frankfurt/Rhine-Main metropolitan region. 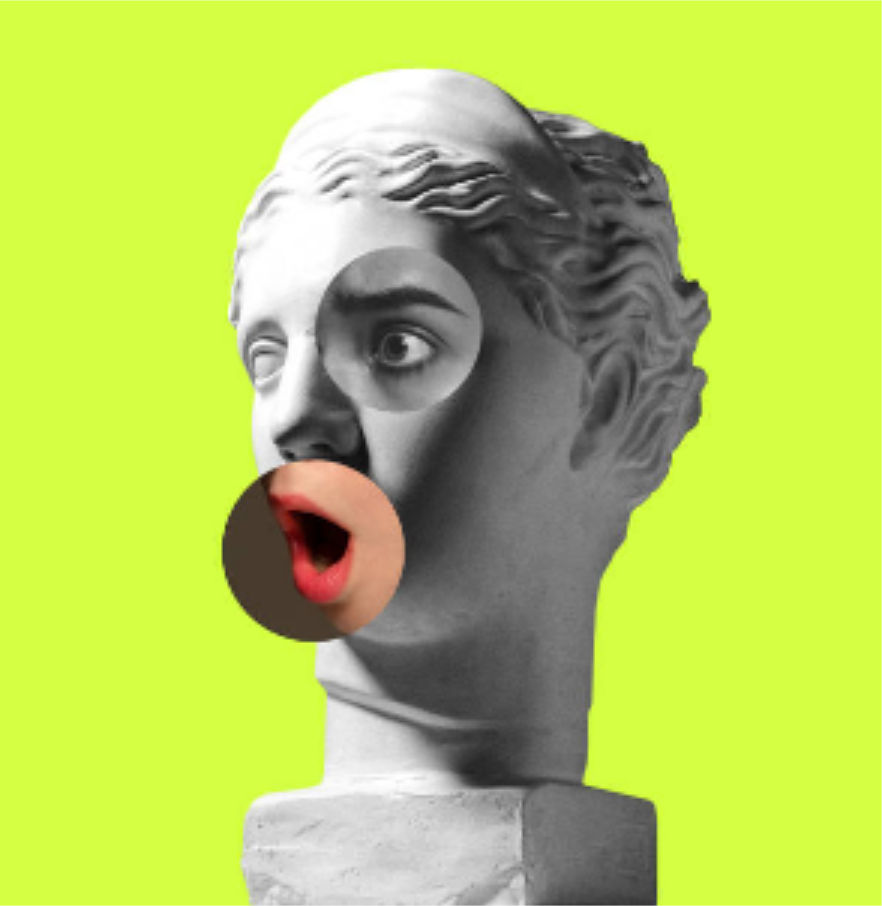 The objective of Kulturinitiative RheinMain (kirm) as a cultural initiative is to promote and strengthen the cultural self-awareness of the Frankfurt/Rhine Main metropolitan region.

As a cultural lobby and an intermediary between cultural institutions, politicians, and the countless citizens who are involved on a voluntary basis, the initiative strives to boost the region’s appeal both on the inside and to the outside world. Our members include heads of cultural institutions, corporations, local authorities, cultural decision-makers, people interested in cultural policy, and active and committed individuals.

Kirm’s catchment area is the Frankfurt/Rhine-Main metropolitan region which includes seven independent cities and all the 18 counties in the region.

Mobile-friendly – you don’t need a special app to access the culture portal and our website. It has been designed with access via smart phone in mind and you can take it with you anywhere as a virtual tour guide!